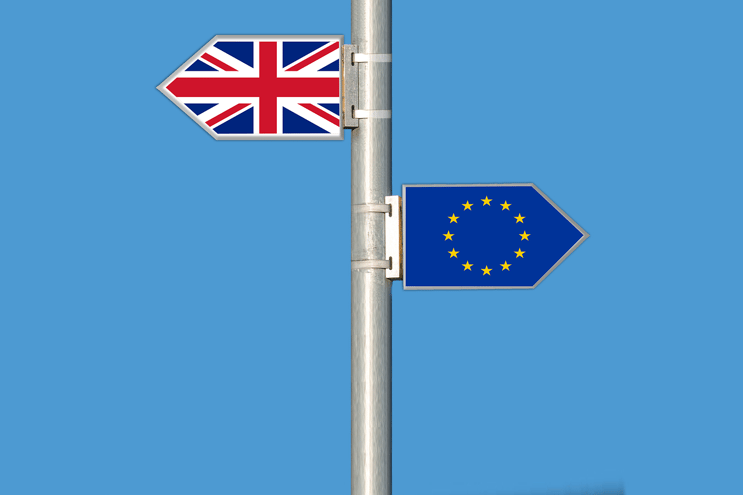 For our latest edition, we look at the impact of current Brexit news, as well as a general georgraphic housing market update.

In a recent speech, Theresa May has indicated that her Government would rather the UK left the single market. This will potentially add uncertainty to the buying market by putting jobs at risk and we resulting in possible spikes in property withdrawals and fall throughs in the coming months. In January, we tracked around 5,500 fall throughs per day in the UK, similar to the average before Christmas at the end of last year. That rate was running steady after the spike of over 80,000 fall throughs per day at the beginning of December. There was a slight shrinkage in the UK housing market as a whole, but that was more than likely, this was a result of the market slowdown over the Christmas break.

On February 1st, MPs voted to back Article 50, giving the green light for the Goverment to trigger this legislation and to eventually progress to leave the EU. Stay tuned for upcoming editions on our Insight blog, where we'll look at the impact this monumental decision has made on the housing market.

Next, a look at the geography of the UK housing market:

For more information about TwentyEA's Property Data Insight and other services, please call 01908 829300 or email enquiries@twentyea.co.uk.