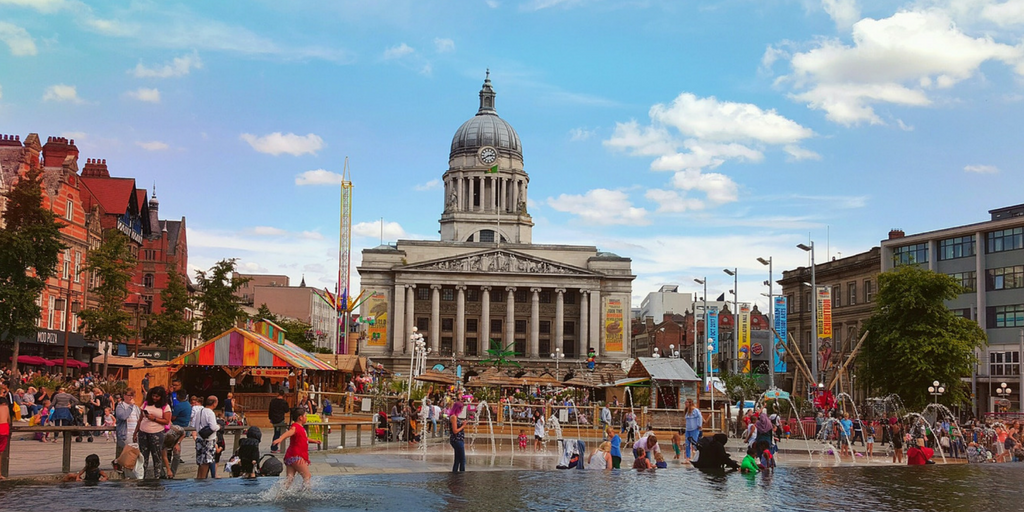 First Time Buyers have a lot to think about when considering a home to purchase, including perhaps most importantly, location and affordability.

The TwentyEA homemover data does suggest that Nottingham is the most affordable compared to surrounding towns and cities, followed by Lincoln, Derby and Leicester.

Updated daily with details of 99.6% of UK movers at the pre-move stage, TwentyEA's Homemover database is the most in-depth and accurate in the UK. For more information about TwentyEA's property and homemover data provision and insight solution, or any of our other services, please call 01908 829300 or email enquiries@twentyea.co.uk.