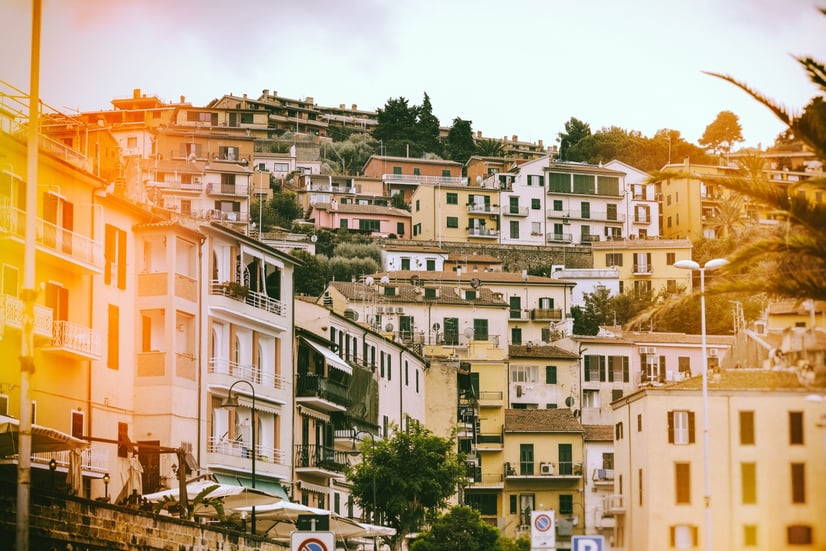 Reflecting on Q1 of 2016, our analysts have been reviewing the state of the property market across the UK, comparing figures* for the same period both year on year and against the previous quarter.

To explore how our data and insight could help you, call 01908 829 300 or email enquiries@twentyea.co.uk

Revolutionise Your Estate Agency with These Three Solutions →